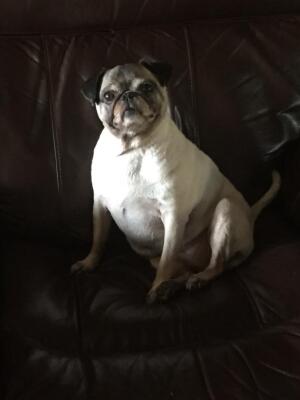 Michael "Mike" Ray Britton of Meta, Missouri, formerly of Viburnum, Missouri passed away Friday, February 25, 2022 in Jefferson City, Missouri at the age of 67 years, 10 months and 21 days. Mike was born April 4, 1954 in Steelville, Missouri to Scott Preston Britton and Ona Elizabeth Gillam Britton. In January of 1974, he was united in marriage to Donna Skaggs and to this union two children were born. After the passing of his wife, Mike was united in marriage on March 21, 2000 to Barbara England Pogue.

Mike had attended Lookout Church many years ago and had been attending Mason Ridge Church in Meta. He was retired from Doe Run after almost twenty-nine years.

He loved hunting deer and turkey, fishing for Bass and Crappie at the Lake of the Ozarks and participating in fishing tournaments. Mike also enjoyed bowling and after retirement spending time on the golf course. He was very competitive and loved the challenges. He also enjoyed watching Cardinal baseball and traveling with Barbara. Most of all he loved his family and spending time with grandchildren and great-grandchildren. He also loved his special pug, Stormy, who will miss him.

Funeral services were held at 11:00 a.m. on Wednesday, March 2, 2022 with Rev. Jerry Beers and Rev. Wendy Downing officiating. Special music of "Holes in the Floor of Heaven", "Heaven's Lucky to Have you" and "Go Rest High" was played.

Committal prayer and interment were in the Czar Cemetery, Viburnum, MO.

The Britton Family was served by the Britton-Bennett Funeral Home in Steelville, MO.

To send flowers to the family or plant a tree in memory of Michael "Mike" Ray Britton, please visit our floral store.

A Memorial Tree was planted for Michael "Mike"

Join in honoring their life - plant a memorial tree